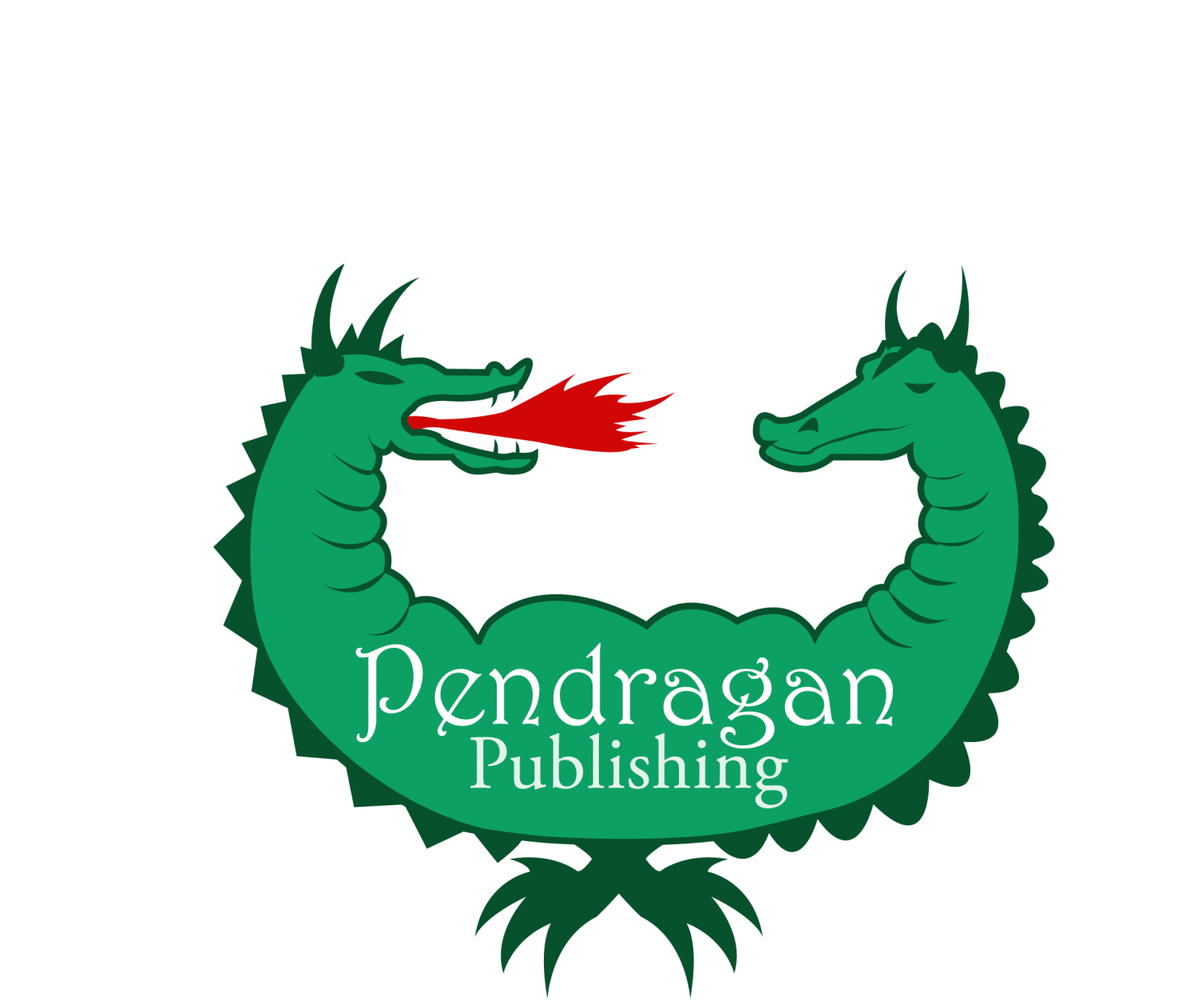 Posted by Penny Williams on June 20, 2015 in Children's Fiction | Leave a comment 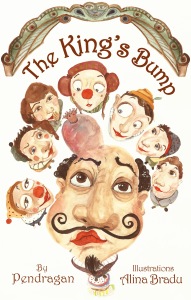 When King Hilarious bumps his head, life in the happiest-ever kingdom changes in the most unexpected ways! A fresh and comic tale about a crazy king, a spoilt princess, a village idiot, half a dozen dwarfs and a handful of very handsome lumberjacks. Not to mention the world’s biggest cake. When the king promises his daughter’s hand to whoever wins the Laughing Tournament, things take an even crazier turn. Who will make the king laugh? Will Princess Bonbon actually marry them? And will the happy kingdom ever be happy again?

← How the Wolf Lost His Appetite Artisan Bread for Beginners →